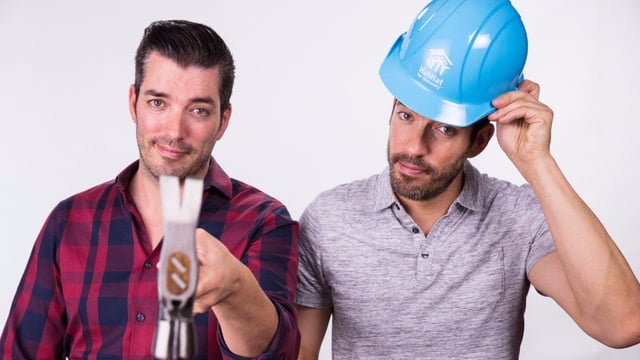 In honor of their dedication and advocacy for affordable homeownership, Drew and Jonathan Scott (yes, the Scott brothers from HGTV’s Property Brothers!) were selected to receive the highest Habitat for Humanity recognition: Habitat Humanitarians. Drew and Jonathan join former U.S. President Jimmy Carter, former First Lady Rosalynn Carter, and country artists Garth Brooks and Trisha Yearwood in this group of special volunteers who go above and beyond for Habitat’s work around the world.

Now, the Property Brothers want YOU to join them on site! Click here to enter for a chance to build side-by-side with Drew and Jonathan as they team up with Habitat and join forces with future Habitat homebuyers!