Housing and the Election: What's Happened, and What's Next? 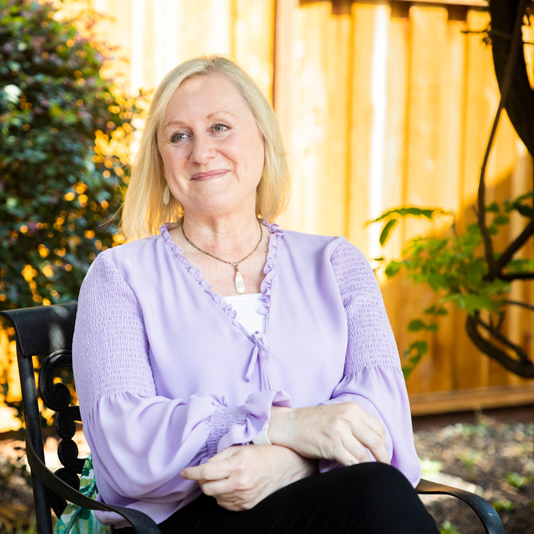 Perhaps you've noticed that we had an election recently! While much attention was focused on Governors' races and congressional midterms - understandably - elections are incredibly consequential for another reason close to our hearts at Habitat: housing.

Long before shovels hit the ground on a new development, or before we replace that leaky roof threatening a homeowner's safety, the groundwork begins. It's all the advocacy poured into promoting systems and policies and fostering political will that help us build and preserve affordable housing. And it's why what happens at the polls has real repercussions for what we'll see in our communities.

This past November 8, California saw a whopping 52 housing-related measures up and down the state, according to the Terner Center for Housing Innovation. Of those, 21 appeared on Bay Area ballots - 11 in Alameda, Contra Costa, and Santa Clara counties alone. 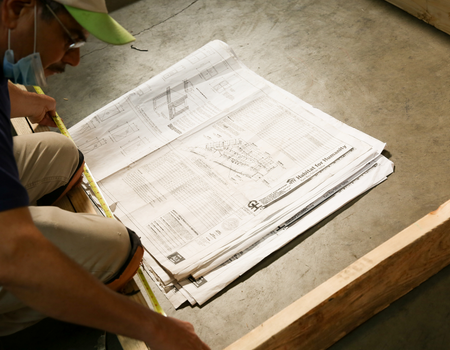 You can find more information and election returns on these measures at KQED. Among these, two infrastructure bonds - with provisions for affordable housing - were put before voters: Measure L in Berkeley, which did not garner the super-majority of votes needed to pass, and Measure U in Oakland, which did pass. Emeryville, Walnut Creek, and Palo Alto voters have opted to approved tax measures that fund city services, including affordable housing or homelessness prevention. Both Oakland's and Richmond's citizens have spoken up for tenants - voting for expanded eviction protections and capped rent increases for rent-controlled units, respectively.

Both Oakland and Berkeley also put an authorization to a vote, asking their residents to approve public development, construction, and acquisition of low-rent affordable housing units - 13,000 in Oakland, and 3,000 in Berkeley - and voters have said yes. But the reason they're on the ballot is worth mentioning. Article 34 of California's constitution says that local governments need voter approval to build publicly-funded low-income housing - a requirement not imposed in this way on other housing development. It was voted into the constitution in 1950 on a campaign that stoked fear about racial integration of neighborhoods, and it has had a dampening effect on affordable housing production ever since. Until we can gain the political will to strike this article from our constitution, measures like these are a way through.

It bears pause because it's yet another example of how our system is historically stacked against housing equity. And it's an example of why advocacy is so critical to combating that history and promoting housing justice.

The abundance of housing-related measures and their election results tell me that by and large, voters are fatigued. They're tired of knowing so many thousands of unsheltered neighbors have nowhere to go. They're tired of feeling the pinch of housing themselves, whether it's their rising costs or the inability to purchase a home or the fear of displacement. They know the housing situation is untenable, and they want solutions. Show us a plan, they're telling us, and we will be with you.

What we've just voted on are important avenues to addressing the shelter emergency before us. They will help stanch a wound. But to really move the needle on this crisis, we need to take a step back and think holistically about our housing continuum. How can we produce and preserve the units we desperately need across the spectrum, and provide real pathways to economic mobility and better housing opportunities? How can we take the public dollar and leverage it to its best and highest use? 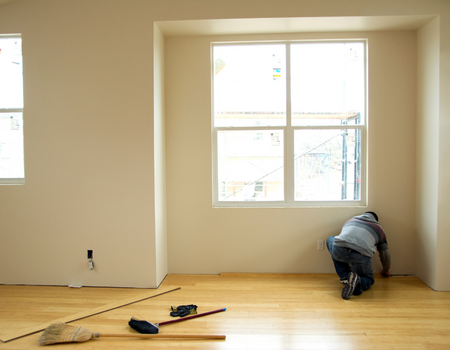 One answer is affordable ownership housing. Today, the road from rental to ownership is across a very narrow bridge. Creating more access to ownership among those priced out - and those historically barred by injustice - is about more than housing people. It's about equity, generational wealth building, housing security, and health. It's about families' ability to pull themselves out of the month-to-month and invest in their own legacies. It's housing that is transformational, whose impact will last for generations. And to create more opportunity for ownership, Habitat is advocating for ways to streamline production of affordable ownership housing, bring down the costs to build it, create and bolster dedicated public funding sources for affordable ownership, and build support among voters.

Affordable ownership housing has seen some wins in the last state legislative session. For the first time in our state's history, we've funded CalHome in the budget - the single state program that funds affordable ownership housing production - with $350 million over two years. This has the potential to impact up to 2,000 homeowner households (up to 6,000 individuals). This is a huge victory after years of being oversubscribed and haltingly funded through ballot initiatives. The California Dream for All program was also funded with $500 million to provide low- and moderate-income families with down payment assistance.

These legislative victories tell me that our leaders see the importance of making homeownership a reality for more Californians. And they tell me that when we mobilize in common purpose, we can achieve incredible things.

It's why I'm passionate about building coalitions and collaborating with other people and organizations working on meaningful solutions to the housing crisis. Along with some of my Habitat colleagues - Kevin Elliott, Rob Simonds, and Thomas Lim from our housing development team - I recently attended the annual conference of NPH, the Non-Profit Housing Association of Northern California. It was our first in-person gathering in three years, and the energy was electric. Attendees were eager to learn and to build bridges. Our team attended panel sessions on everything from housing policy to transit-oriented housing, housing financing to the next generation of housing creators. I moderated a panel on our specialty, affordable ownership housing. It was a fantastic day for making connections and networking with like-minded, like-hearted people driven toward solutions.

Connections like these will build the way forward. Finding common cause, mobilizing our supporters, and turning that combined energy into the housing justice and opportunity we need to see in our communities.

Janice is Habitat for Humanity East Bay/Silicon Valley's President and Chief Executive Officer, a role she has held since January 2005. She is also a passionate advocate in the housing and philanthropic space, serving on the boards of SV@Home, the Non-Profit Housing Association of Northern California, the First Republic Bank Community Advisory Board, the First Republic Bank Foundation, and Habitat California.